Foster care in Texas: This time seeing is believing

Some of the best child welfare reporting anywhere in the country is being done by Randy Wallace at KRIV-TV, Fox26 in Houston.  There was a fine example on May 19.  But I’m not sure my telling you that will be enough to get you to click on the link to this latest story, about a child who never should have been taken from her parents.

So allow me to show you two stills from the video of the Fox26 report.  This is a picture of the three-year-old child at the center of the story before Child Protective Services took her away: 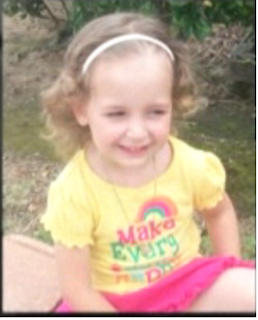 This is the same child, six months later, after CPS tore her from her parents, moved her from foster home to foster home and doped her up on psychiatric medication: 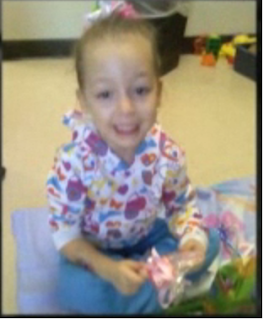